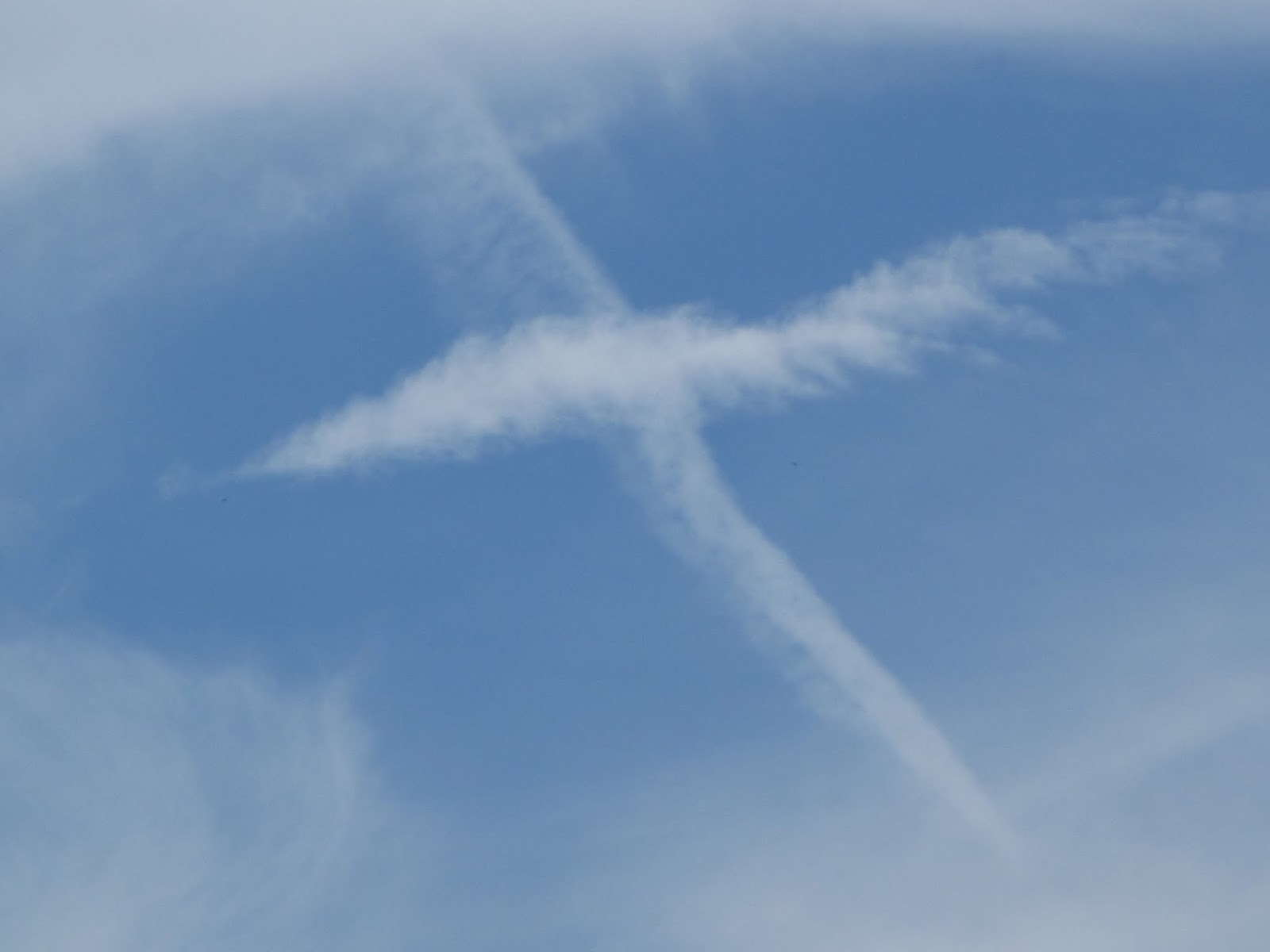 It's been far too long since I checked in, friends. Life has kept me busy, but that's no excuse to stop communicating. I'm writing this on Good Friday at a little past 2:30 p.m. While I know I'm not in the right time zone and I may be a bit off on the timeline, I'm counting down the minutes until our Lord and Savior Jesus Christ cries, "It is finished!" and takes our sin and the punishment for that sin (death) upon His holy shoulders. It's more than I can comprehend, but God knows I'm struggling to understand the depth of His sacrifice for His children.

Perhaps I will never understand completely how horrible His death really was. I can imagine, of course; I can try to put myself in His place, but that's laughable in its impossibility. How a man, righteous or not, could tolerate the pain and degradation He endured before He was nailed to the cross is beyond belief. But to endure all that knowing that once He reached Golgotha, He would be nailed--not positioned with soft fabric, not even tied with ropes, but nailed--to the cross and left to hang in the sun for however long it took Him to die--well, that defies comprehension. And He was God. He was the Creator of all that was, is, and ever will be. He is the Alpha and the Omega. And yet, he died such a lowly death for us.

It is now just after 3:00 p.m. My Lord has died upon the cross for me. He has taken my sin with Him and offered me His forgiveness and love and guidance and friendship and salvation and everlasting life with Him after my own death, which no matter how gruesome it may be, could never be as bad as His.

I often wonder how we humans would react if we were told we could have everlasting life in Heaven for only one million dollars per soul? You can bet there'd be a lot of panic, murder, thievery, embezzlement and other cutthroat activities in our scramble to secure a spot for our everlasting soul and those of our loved ones. What if God required His children to be crucified on the cross, just as His Son was, for the privilege of living with Him for all eternity? How many takers would there be to die in such a gruesome manner to secure your soul's forgiveness and an eternity with our Heavenly Father?

Luckily, none of us have to endure either of those scenarios, because in His divine love for us, God has offered salvation (forgiveness of our sins and an eternity with Him) to all of us for... absolutely nothing. He doesn't want us to equate money or other earthly goods with the Best of the best. He doesn't want us to die in our sins, so he offered His Son to die in our stead. Could you do that? Could you watch your son die so horribly for the sins of others? I don't know about you, but I couldn't. No way. But God did. And I'm sure it hurt Him immeasurably more than it would hurt us to see our sons hanging on that cross, bleeding, scourged, thirsty, broken, mocked. Can you imagine a hurt that great?

So if we admit our sins, recognize Jesus Christ as our Lord and Savior, and ask for forgiveness, He writes our names in the Book of Life! No strings attached. I don't know about you, but that's one book I want my name in! I could reach the top of the bestseller list everyday for the rest of my life and it wouldn't mean one iota as much as having my name among the other saved souls in this world.

Rejoice, for on the third day, He will rise! He has defeated death. He has taken our sin. He has invited us into His family. He has offered us an eternity in His Presence. Are you one of His children?

Until the next time...

To have my name written in the Book of Life, yeah, it doesn't get any better than that. Better by far than ANY book compiled here on earth.
No greater price could have been paid for such an audacious gift. God is so good!
Welcome back Deb.

Thanks, Wade. It feels good to get back in the saddle :-) And yes, God is SO good.

I was in my early 20s attending my first church away from home as an "adult," and I'll always remember the Easter sermon. The pastor was a non-traditional seminary student in his early 40s, around my parents' age. He was speaking about Christ standing before His tormentors, beaten, bloodied, and bruised beyond recognition. Then he said, "He did it for you, and He did it for me..." and he placed his hand over his heart and repeated, "He did it for me..." and all of a sudden he started sobbing. It took him a few minutes to gather himself together, but his message that day opened my eyes forever. We're in good company all because of what Jesus did out of love for all of us. Thanks, Sister, well done!

Thanks, ladies... I just saw his comment--not that I'm behind times or anything :-) Blessings on you, my friends!